The hammer has also been a recurring symbol from Mario’s Donkey Kong days until now. 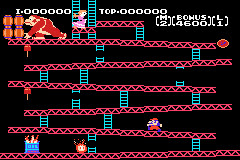 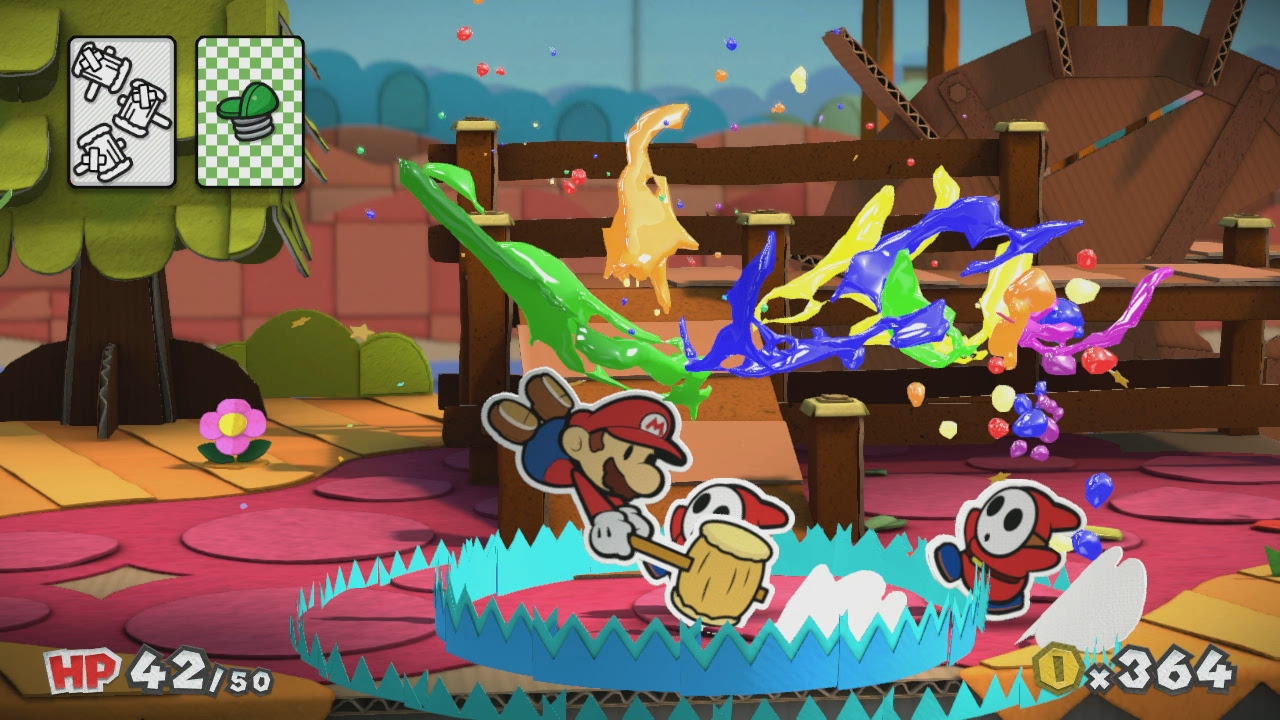 Here are some thoughts on its significance:

It is used often by the gods; it is Thor's most valued (but often lost) possession. They use it for destruction, protection and fertilization, but it also symbolizes immortality. Destiny is linked with the hammer too, as well as violence and manual labor.

"The two-headed hammer is an ambivalent symbol of the mountain of Mars and of sacrificial Inversion" (Cirlot, 137).

A carrot or a super leaf will transform Mario into a half-rabbit/half-man or into a half-raccoon/half-man, respectively.  For the Globalist Elite who are intent on convincing everyone that gene-mixing of different species of plants, animals, fungi, etc. is perfectly safe, this seems like a convenient way to gently brainwash youngsters whose heads are ever in the pixelated clouds of the Mushroom Kingdom that there is nothing wrong with such things.

The names Mario and Luigi are reminiscent of Italy, whose culture is still very much associated with the rise of the Renaissance.  And the Renaissance was not just a revival of classical literature, painting, and so forth, but the revival of dark arts like alchemy.

During the Renaissance, Hermetic and Platonic foundations were restored to European alchemy. The dawn of medical, pharmaceutical, occult, and entrepreneurial branches of alchemy followed.

In the late 15th century, Marsilo Ficino translated the Corpus Hermeticum and the works of Plato into Latin. These were previously unavailable to Europeans who for the first time had a full picture of the alchemical theory that Bacon had declared absent. Renaissance Humanism and Renaissance Neoplatonism guided alchemists away from physics to refocus on mankind as the alchemical vessel.

Curiously enough, in the instruction booklet for Super Mario Bros. for the NES, we find this:

One day the kingdom of the peaceful mushroom people was invaded by the Koopa, a tribe of turtles famous for their black magic. The quiet, peace-loving Mushroom People were turned into mere stones, bricks and even field horse-hair plants, and the Mushroom Kingdom fell into ruin.  [Italics added--W.G.]

The games are fun to play, we will admit it.  But no one should be naïve enough to think there is not, at least on some level, something more going on here than simply an entertaining round of run and jump.

Anathema to the Union!
Posted by Walt Garlington at 6:17 PM