Some weeks ago Governor Matt Bevin of Kentucky responded to an ACLU lawsuit against one of that State’s pro-life laws by tweeting:

Kentucky will always fight for life…

We know that everyone is sick to death of the fake political civility of men like John Kerry and Mitt Romney, but there are consequences to using rough language like this in political discourse.  Language has a powerful ability to shape the culture.  By using this kind of angry rhetoric, he is inadvertently promoting the very violence against life within his State that he supposedly wants to end by increasing restrictions on baby murder.

Dr Clark Carlton, a faithful son of the South, shows just how powerful a force for conservatism proper rhetoric can be in his look at the quick fall of the Episcopal Church in the States that took place after the revising of the language of its Book of Common Prayer began (his commentary on that begins with a couple of minutes left in this podcast):

But if men who are supposed to be statesmen, leaders of a whole people, use language fit for a raunchy teen flick, then we shouldn’t be surprised when people’s manners begin to mirror that language.  Kentucky needs to beware. 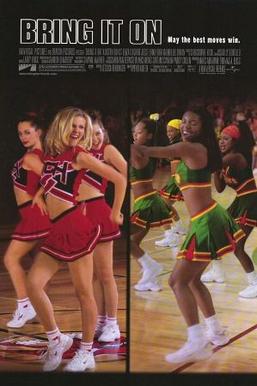 Perhaps, though, we are expecting too much from Mr Bevin.  He is, after all, actually a New England Yankee carpetbagger whose family is from Connecticut, and who also, true to his Yankee heritage, spent a couple of decades as a high-flying capital investor: https://en.wikipedia.org/wiki/Matt_Bevin#Business_career.  Such things do not endear one to Southern manners and grace.  Remember all of this when people start touting him as a future presidential candidate, as some are already doing.  This is shaping up to be the faux conservative Bush debacle (Connecticut transplants to Texas) all over again.

Anathema to the Union!
Posted by Walt Garlington at 6:48 PM